To infuse new life into the word Agritourism, to the ancient tastes of Apulia. With the breath of the land, with the silent voice of the wind which polishes the stones. This is how the Masseria Celano was born – or rather re-born: with the smells of when everything was “organic”, of the time when to sow with the full moon meant to harvest ripe and juicy fruits. When olive trees were sacred plants, the wheat would grow high and the vineyards would be pruned by hand, one by one.

Year of our Lord 1856: rural life set by the rhythm of the seasons. The juriconsult Don Domenico Scardino buys the Masseria. Ever since, it was handed down from generation to generation until 2000, when a lively 90-year-old grandmother – Antonietta Scardino – still managed it. This is when I, Andrea del Genio, got to inherit it. At first I thought I would spend 15 days here every year; instead, I settled here, and now more than 20 years have passed. 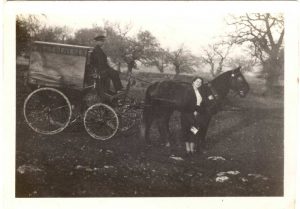 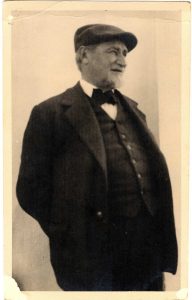 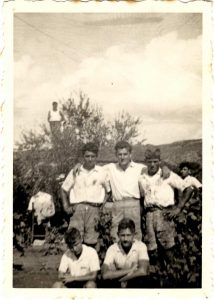 In the beginning it was hard. I had to renovate a management anchored to the past and its habits. Moreover, the Masseria, which had been deserted, had started to show signs of time and neglect. During the first years I focused on choosing crops and balancing productivity and quality. I decided to bet on organic products and traditional methods, which best preserved the integrity and quality of the products, but without disregarding innovation and mechanization. These were the years during which Apulia became “invaded” by tourists. The coasts of Salento – and not only those – were fully booked during the summer; the Night of the Tarantula started to attract people from all over the world; the history, culture and natural beauty of a region which seemed to have missed its chance more than once became tremendous resources. This was thanks to hard and thoughtful work, like that which made the Masseria Celano synonymous with top-tier agricultural products, all rigorously certified as organic products.
Wine grapes (Primitivo, Syrah, Chardonnay, Fiano), olive oil and olives (Ogliarola, Cellina di Nardò, Frantonio), forages, durum wheat (Simeto, Saragolla, Senatore Cappelli), soft wheat (Gentilrosso), barley (Distico) and hulled wheat (Spelt). 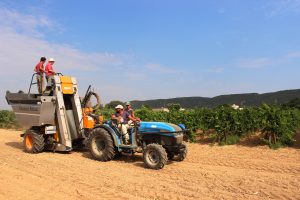 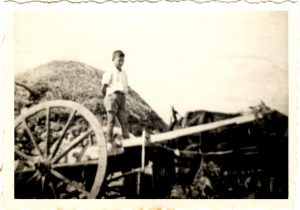 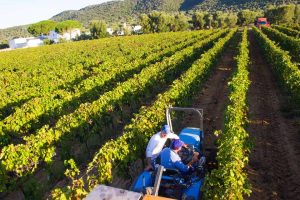 The Masseria is located in northern Salento, at the foot of the Murge plateau, between the town of Grottaglie – well-known for its ceramics – and the town of Martina Franca, with its baroque architecture, surrounded by trulli. It is extremely near the Sanctuary of Madonna della Mutata – paved with wonderful majolica – and to the Gravina di Riggio, a small gorge in a unique rocky environment, characterized during the rainy periods by a wonderful natural waterfall, probably the only one in Apulia.
For a long time, I have been thinking about turning the masseria into a welcoming and elegant holiday farm which would welcome travellers, tourists and enthusiasts.
In 2012 the restoration works started, and were completed in 2015. I decided to have a communal kitchen, a shop, a reception area and independent apartments built, all decorated with attention to the smallest detail. I spent 2015 visiting antique and flea markets in Apulia looking for furniture that would offer the comfort of modernity in an atmosphere of ancient details.

Today the Masseria Celano welcomes guests with a turmoil of colours, smells and splendour which narrate the beauty and the extraordinary generosity of Apulia. 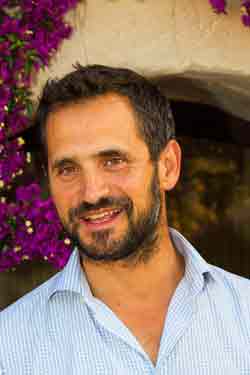 My name is Andrea del Genio; I am an agricultural entrepreneur from Campania with Apulian origins. After graduating in Political Science from Naples, I decided to move to Apulia, and to dedicate myself to the family-owned Masseria and to farming.

This is how, in 2000, when I was 25 years old, my adventure in Grottaglie started. My motto is “Hurry up slowly” (from Latin Festina lente). 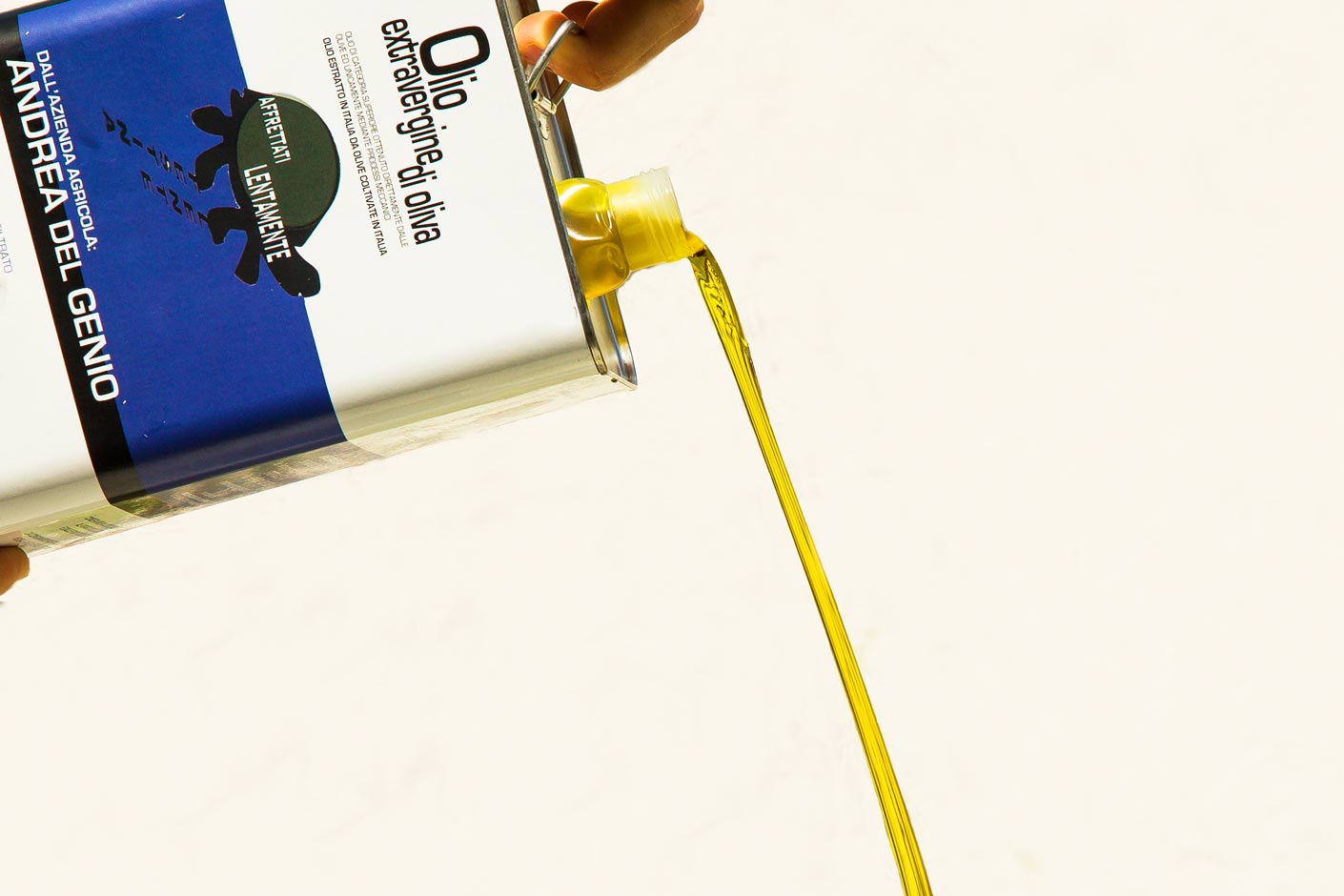 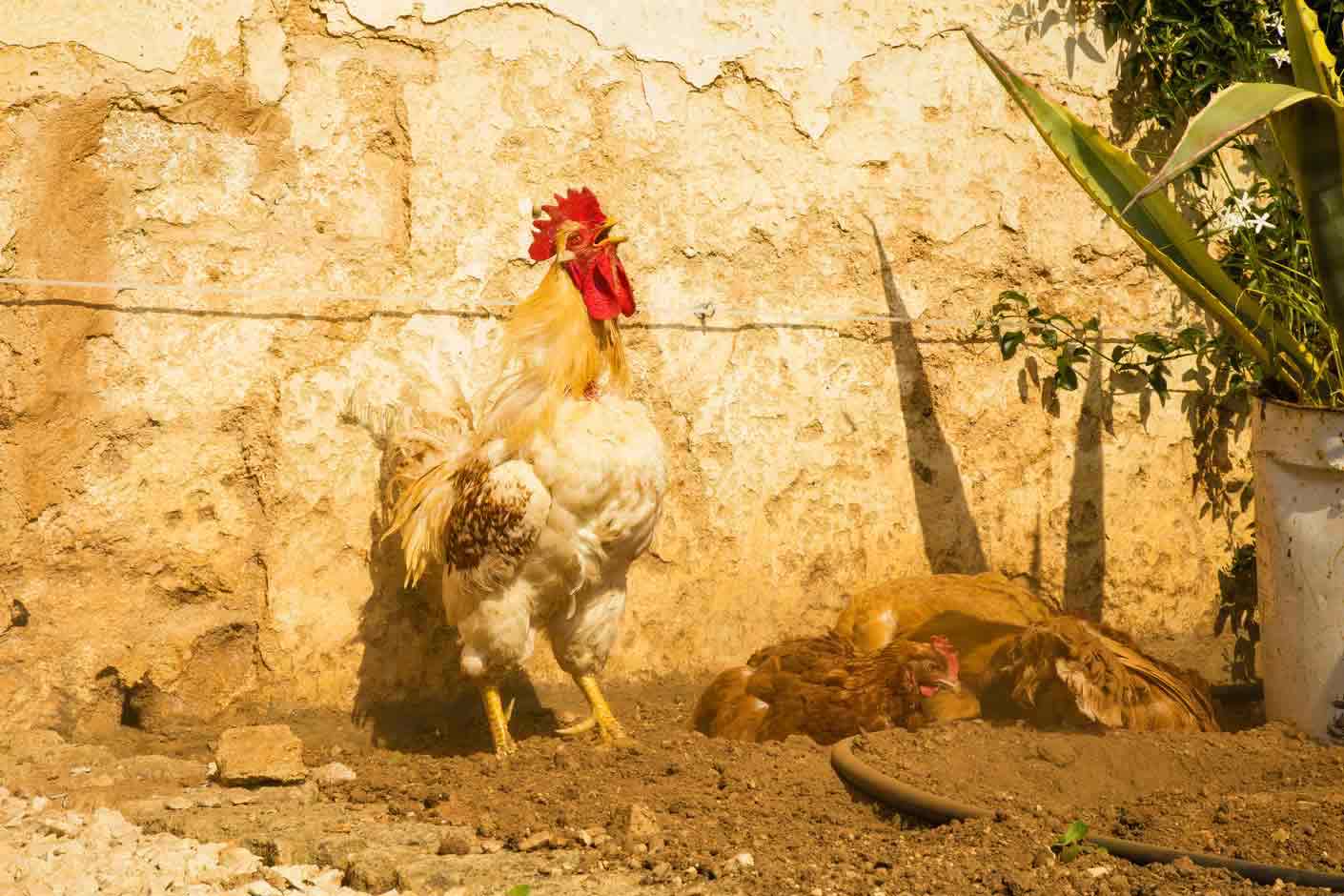 Our website uses cookies for giving to our visitors the best navigation experience possible. If you go on,without any set modifications of your browser or if you click on "accetta" button, this means you are agree